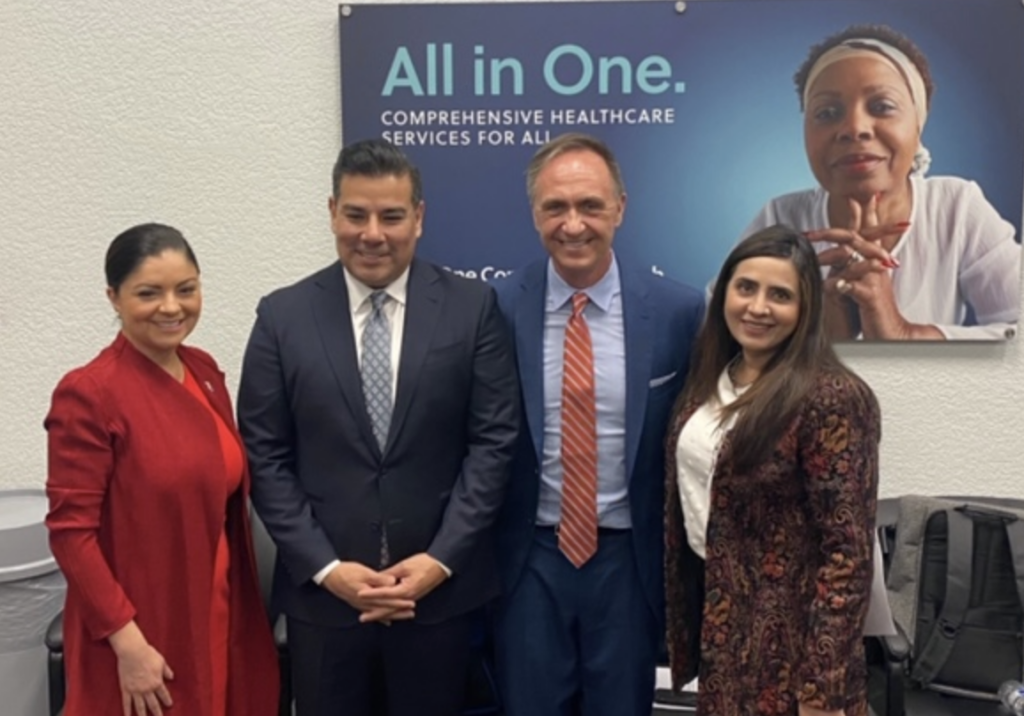 One Community Health was honored to host the press conference announcing this bill. Our Chief Medical Officer, Tasnim Khan, MD, spoke at the press conference saying, “ The life expectancy of people who are HIV-positive has dramatically changed in the last two decades thanks to highly effective HIV treatment regimen including new antiretroviral drugs and existing antiretroviral therapy. It is now time to acknowledge the advances in HIV care and prevention and update the law to prevent discrimination against HIV positive individuals.”